Rare is the Earth

Home » Bistrò Charbonnier in English » Rare is the Earth

Posted By Giuseppe Scandone on 3 Mar 2017 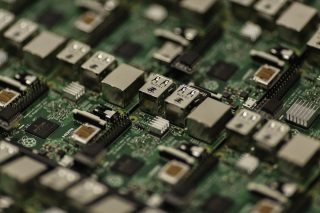 I bought a smartphone in August 2016. A shining extension of my brain, connected with the thunderous flow of the internet.

It’s smooth and thin. A real symbol of ultra modernity.

I would say it’s a “being”, born from human tought, even if in some ways it doesn’t look like earthly, intangible because of its intellectual skills.

Is it divine? Where does a modern phone come from? Sure it comes from skilled technicians, sitting on a comfortable chair, with some crumbs on the sweater.

Sure it comes from aseptic plants, with workers observing, caressing and listening automatic machines, that seems to work on their own.

What about the materials? Have they a story, a well defined geographical location?

We can easily identify the plastic in the cover and in the lateral buttons or the glass screen, cause they represent for us the reality of human development, the rocky foundation of Anthropocene.

But our smartphone’s inside is a gold mine. Precious elements, craved from all the nations of the world, are hidden inside microchips.

Actually, the most of our technologies rest on this materials.

From phones to tablets, from military to healtcare devices, every small part of what we call technology seems to be bounded to this materials.

The mine process of rare earth is a “dirty job”, because acids and toxic solutions are used; the entire process elevate the risk for workers, especially in the case of radioactive dust inhalation. 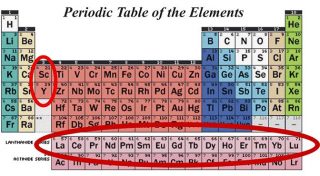 On the periodic table of the elements, they are found down on the screen, detached from the other elements, in the first row. They are called the Lantanids, but also Scandium or Yttrium are considered rare earth elements. A plane touch phone could contain (in small quantity, something like less then a gram): Europium, Cerium, Neodymium, Yttrium, Terbium. Each of them has no biological function and often is toxic for humans and the entire environment. Some of them are also radioactive. Lithium can be called a rare earth too, and we know how essential is it for the rising electric cars industry.

The rush of humanity towards future seems to be strictly linked to the fate of this materials. They are not so much, inequally distributed on the continents, and they are even poorly recycled. 14% of them return in the unstoppable circle of consume. The rest stay hidden in the phones we abandon in the closet, or it’s buried in chaotic landfills.

The goose that laid rare eggs 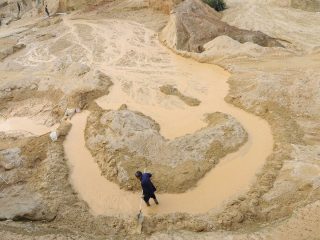 As much as 95% of this elements are mined in China, a country that slowly has become mean about the export of rare earths in USA, Europe and the rest of the world. The official version given from the government is that now China care more about environment and wants to regulate the mining sector. We are happy about that, but Bejing knows the real value of what is buried under his feet and in a near future it can have on the ropes every single rival in technology development. The country has already limited the exportations, while the biggest part of rare earth it’s stored and used for the national industry. 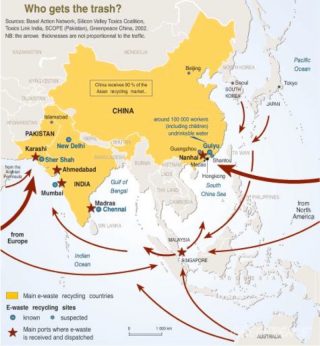 Together with India and Pakistan, China is the final destination of almost all the electronic waste too. Only a small part of rare earth and metals is then recovered, the rest is thrown away, with enormous damage for the population and for the environment.

If the rare earth are so scarce, recover should be the priority of the whole technological sector. But even in recover there are light and shade.

This paper, published from an english/dutch team of scientists, explored the environmental costs of different neodymium recovering techniques. As Chris Lee says on arstechnica.com :

So what do we learn from this? It is a little hard to say, as the conclusions are a bit mixed. First, an automated recycling process (such as the shredder method) is likely to be uneconomical due to the high neodymium losses, while a method that involves disassembly will only be economic if wages are low. On the surface, then, recycling doesn’t look like an automatic win. And if we consider the overall picture, either option could be dwarfed by reducing the environmental impact of the mining process. China’s uneven enforcement of its own (not very strong) environmental laws is probably the biggest barrier. Furthermore, it’s likely that with some additional effort, mining operations can be made even cleaner than the high-technology scenario discussed by the researchers. Without research like this, though, we wouldn’t even know where to start”. 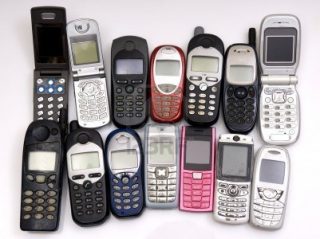 Rare earth stocks, outside China, are scarce, while the demand from the technology producers increase dramatically day by day. The alternatives for China monopoly are a few and extremely costly: the ocean crust mining is a dangerous options for the ecosystems, because it’s hard to insulate the mine process in water and the effects could be devastating.

What can keep afloat the entire sector is a magic word: Circularity, of matter, energy and products.

If this laptop where i’m typing rhigt now, after 10 years of work, is still operating as new; if this laptop, after its disposal, is a valide source of materials for other devices, am I not considered a careful producer of rare earth?

It looks like a rethoric answer, but we must consider that few years ago, what i’m writing right now could be easily considered an environmentalist raving, nothing more.

www.arstechnica.com: “Rare earth recycling: Is it worth it?”